About Me: I am Mruda Bhatt from Year 4 Winchester School Dubai. Since childhood I had an ambition to work in ISRO and become a wonderful space scientist. Here I made some tinkercad projects which I really want to show.

About projects: 1.Nuclear rocket engine to send humans to Mars: NASA is planning a nuclear thermal engine to blast off to mars carrying people too. In my project I have made the solar panels, nuclear reactor and the nozzle.

2.Satellite: I have also made a satellite which is containing a camera and solar panels.

4.Sputnik rocket: Sputnik rocket is the first rocket to go to space. Sputnik rocket’s another name is Apollo 11. I am sure you know why it was very famous mission. Apollo 11 was famous as it carried Neil Armstrong and Edwin Buzz Aldrin who were the first men to step on moon.

5.Mars Rover: I have made the mars rover with the robot, cameras. Nasa’s mission for Mars rover had a soft landing with the help of cranes. 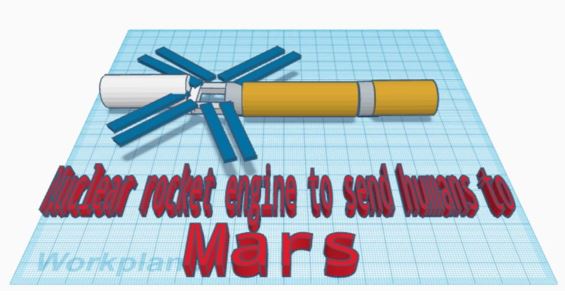 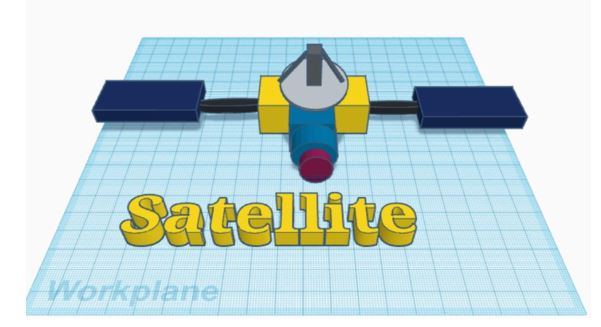 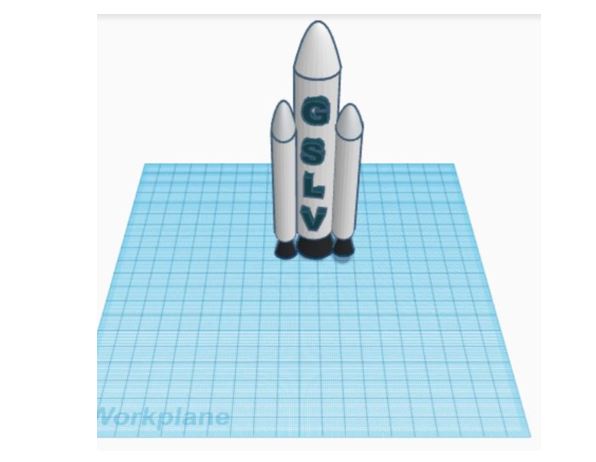 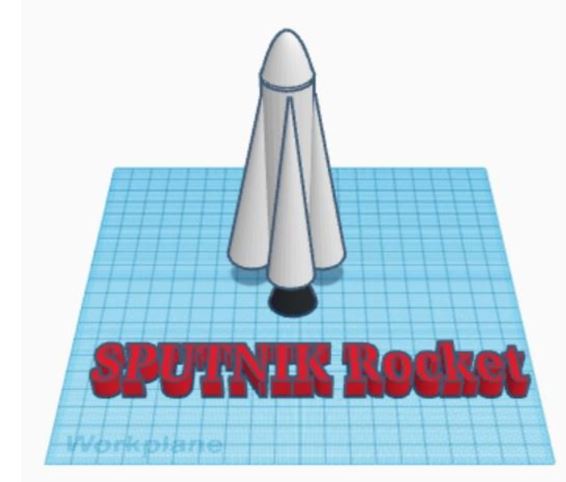 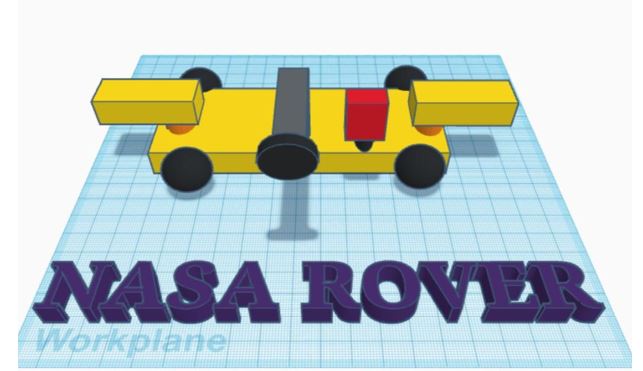