About Me: I am Juan Rabi from Enayam, Kanyakumari in Tamil Nadu, India. I am living in Al-Khor, Qatar. I am 9 right now. I study at Pearl School in Grade 5. My hobbies are reading and designing rockets. I am fascinated by Space and Rockets and love learning about them. That’s why I joined GiveMeFive with a dream of being the first person to set foot on Mars.

About project: My Project is a mission to touch down on Mars, it’s named Chevvai, after the Tamil Word for Mars. It has Five Stages, One Main stage and 4 Booster Stages. The primary aim of the mission is to send a satellite which will release a rover with humans to Mars. The satellite will be released as soon as the rocket reaches space. The satellite will then release the rover after it reaches the Orbit of Mars, which will land on Mars with the Humans. 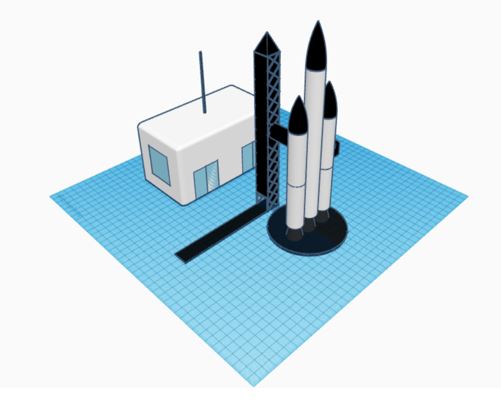 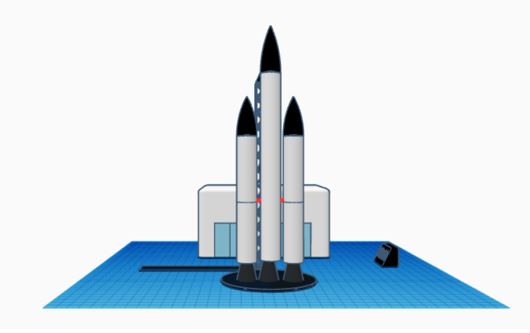