About Me:
My name is Arjuna Sankar. I am studying in 6th grade in UAE. I was always interested in space even when I was a kid and as I grew I became more obsessed with space and space anomalies. I always wanted to learn about space.

This rocket which I made a model of is the PSLV which is called the workhorse of the Indian Space Research Organization.
This rocket I made has 6 parallel boosters. Currently, in my model, it is sending its payload to LEO (Low Earth Orbit). The PSLV is the most successful Indian rocket ever made because out of all its launches till today, only 3 have ever failed. 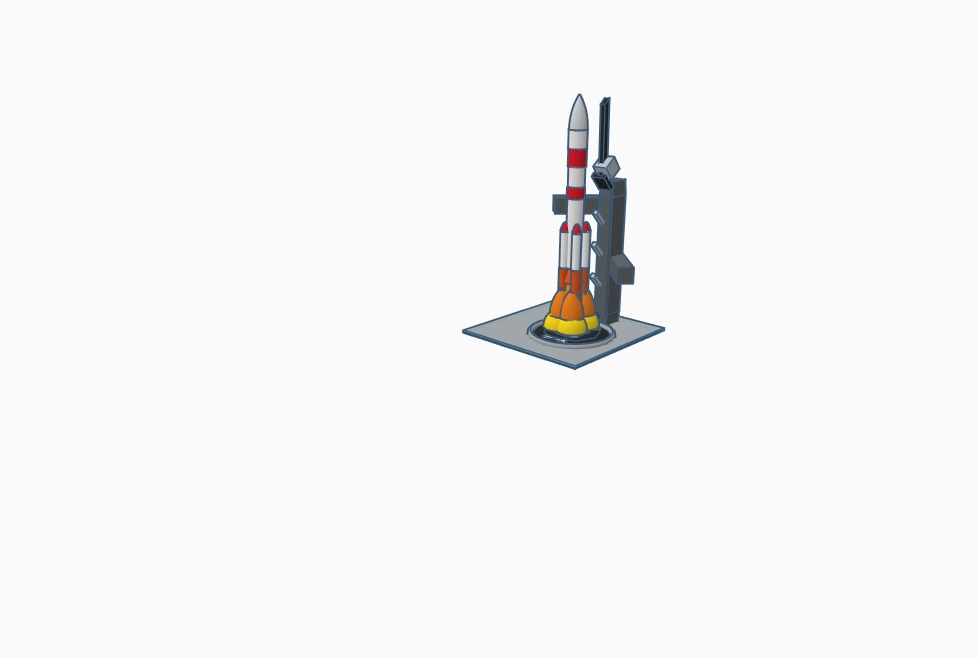 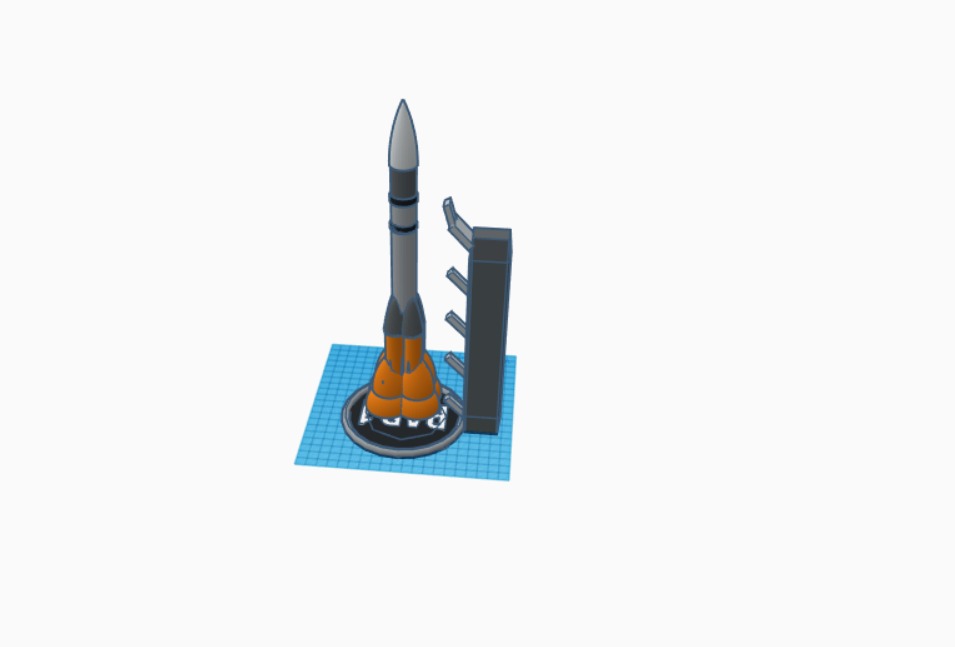 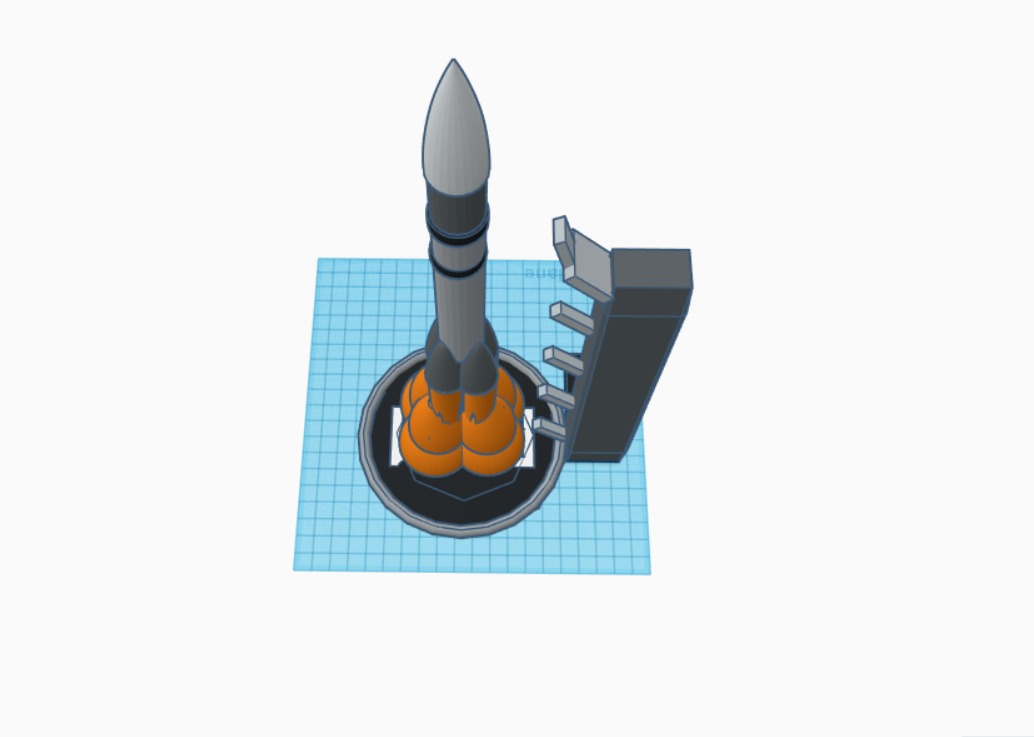 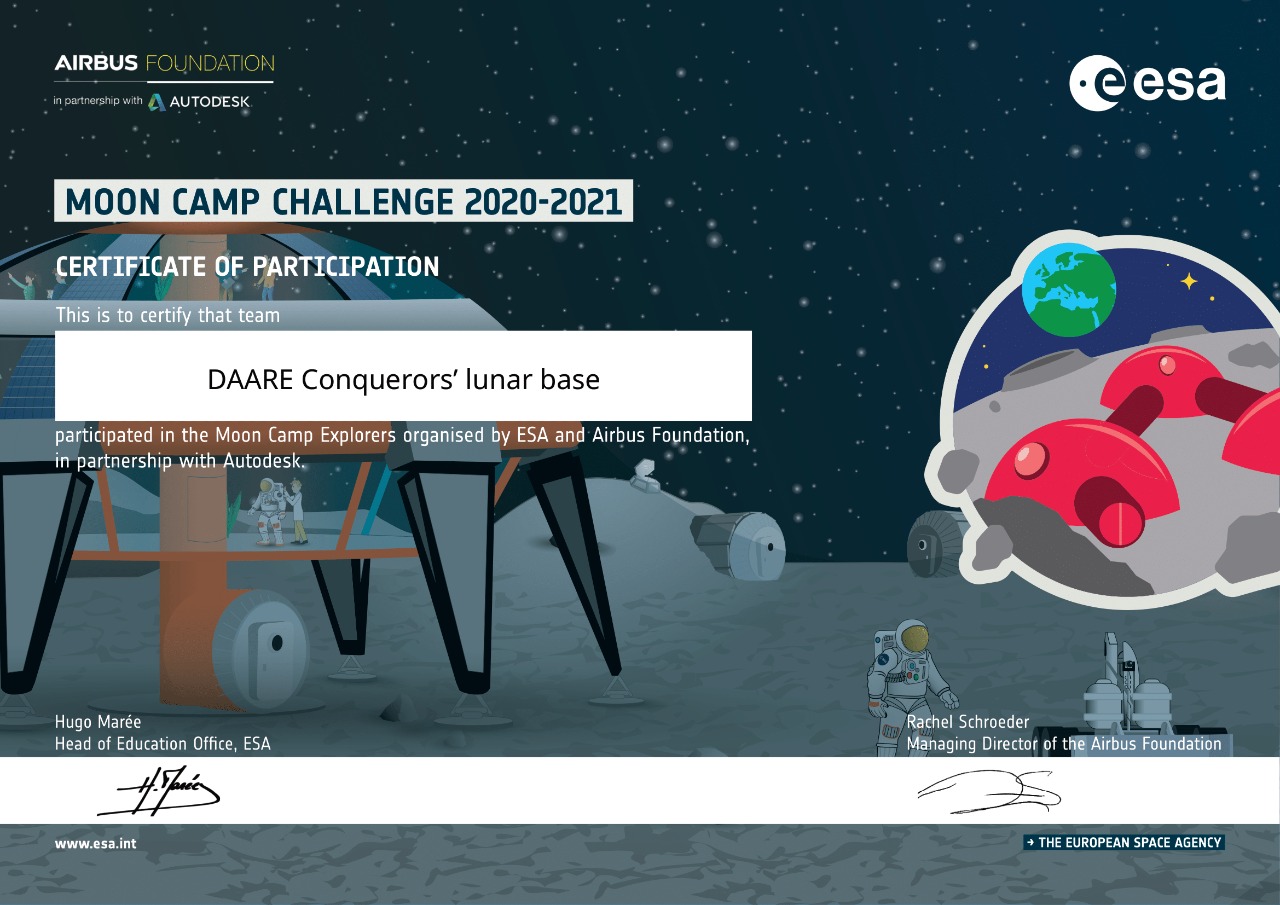 Galaxies are complex structures comprised of many individual parts, such as stars, gas, dust and dark matter. Even though the dust only represents a small part of the total amount of matter in a galaxy, it plays a major role in how stars are formed and how the light from the stars escapes the galaxies. Dust grains can both absorb and scatter light. Dust particles also play a decisive role in the formation of planets and thus also for the understanding of our own existence on Earth.

Recently NASA's Hubble Space Telescope has photographed dense knots of dust and gas in our Milky Way Galaxy. This cosmic dust is a concentration of elements that are responsible for the formation of stars in our galaxy and throughout the universe. These dark, opaque knots of gas and dust are called Bok globules, and they are absorbing light in the center of the nearby emission nebula and star-forming region. 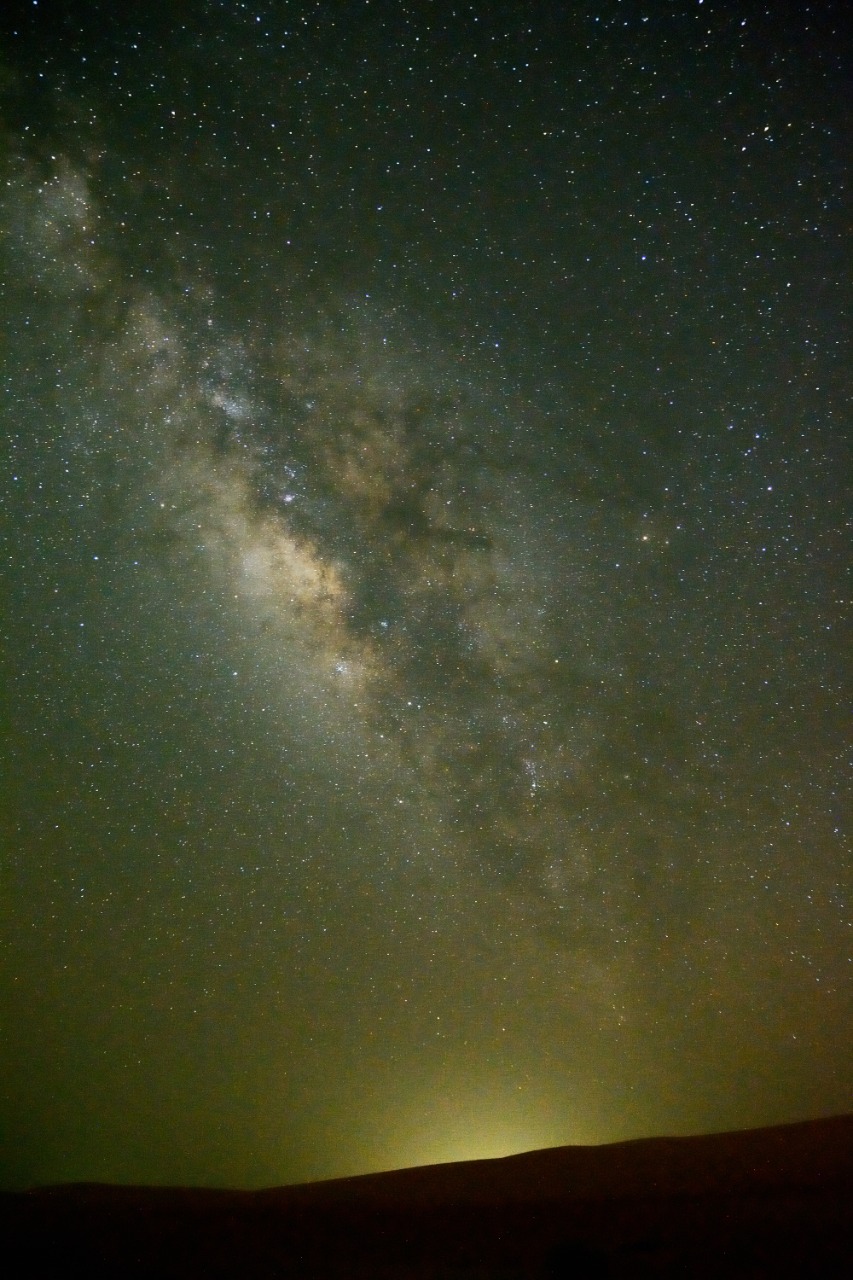